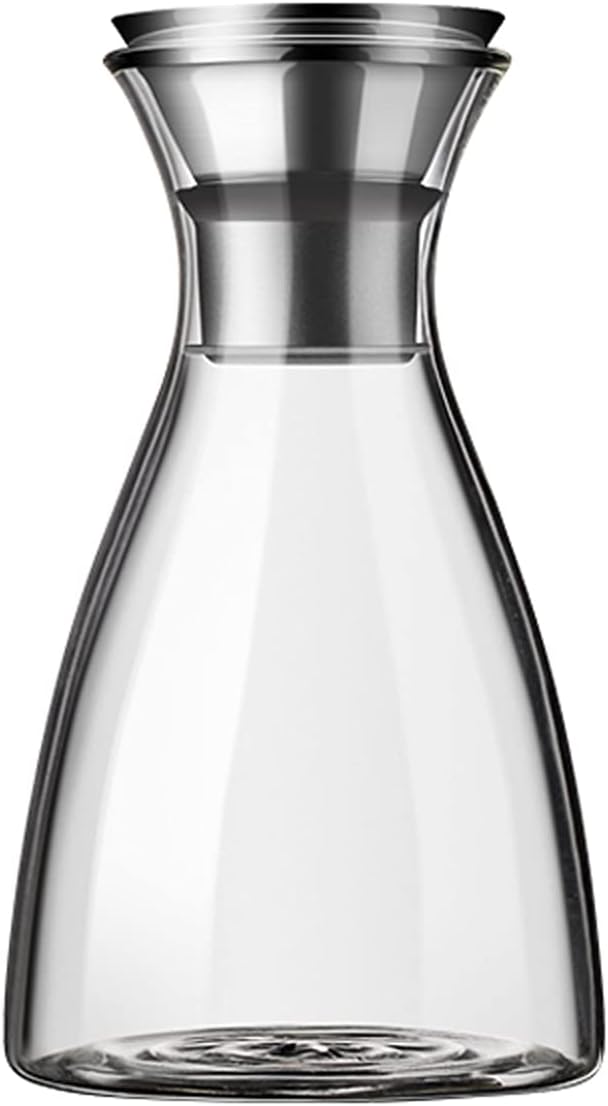 Product name:Kettle
Material:glass
Style:Nordic style
Capacity:1000ml 1500ml
1 Please check the size and color before buying.
2Does not include items other than the kettle shown in the product photos.
3 Please note that due to different monitors,there may be slight color difference,please understand.
4.Due to manual measurement,please allow 3-5mm difference,thank you.
5Your sharing and feedback are welcome so that we can provide you with better products and services.