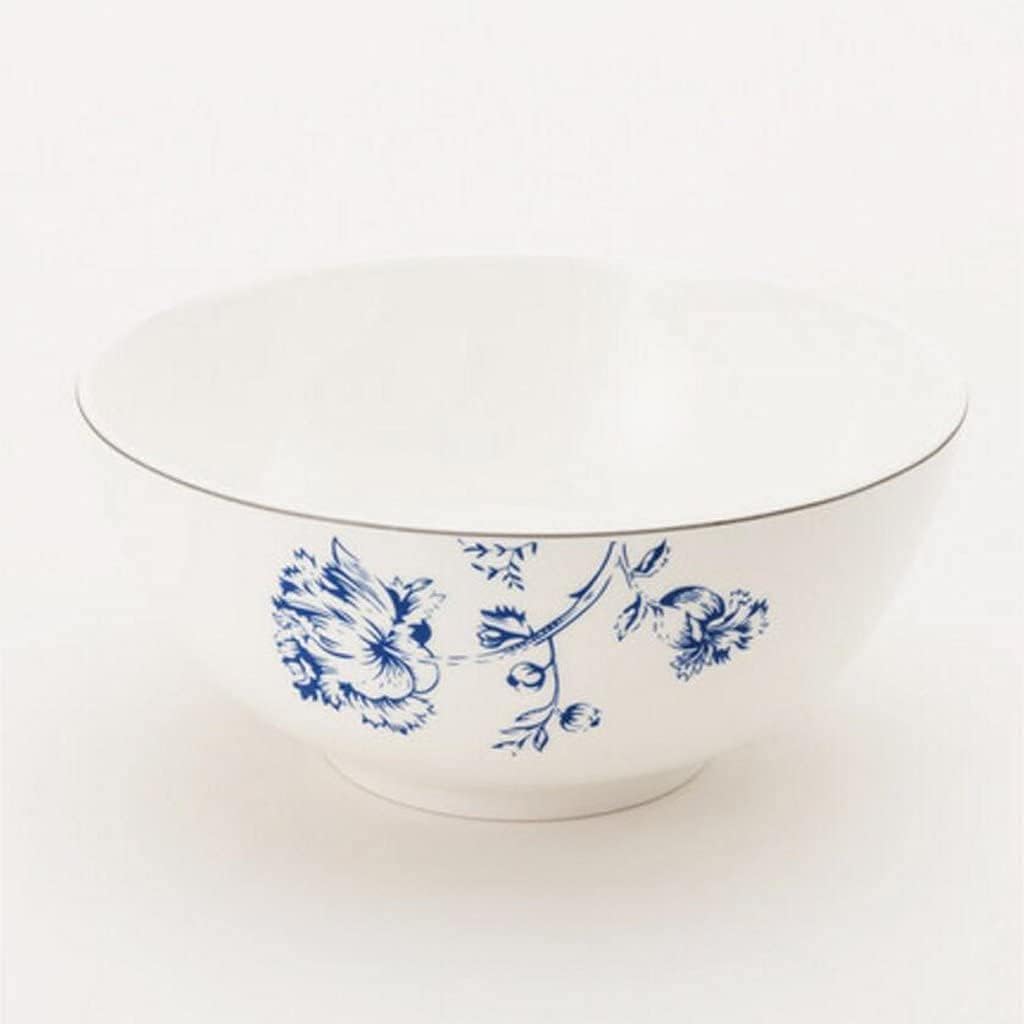 ★ Ideal for most foods, cereals, rice, noodles, fruits, soups, pasta, cereals or salads.
★ Our bowl is made of high-fired porcelain, which can protect your health. The bowl is evenly glazed and long lasting. Great choice for home and restaurant use.
★ The wide-mouthed bowl provides a more convenient way to contain food and stir without spilling. Easy to clean or wash by hand.
Name: soup basin
color: white
Material: bone china
Specifications: 9 inches